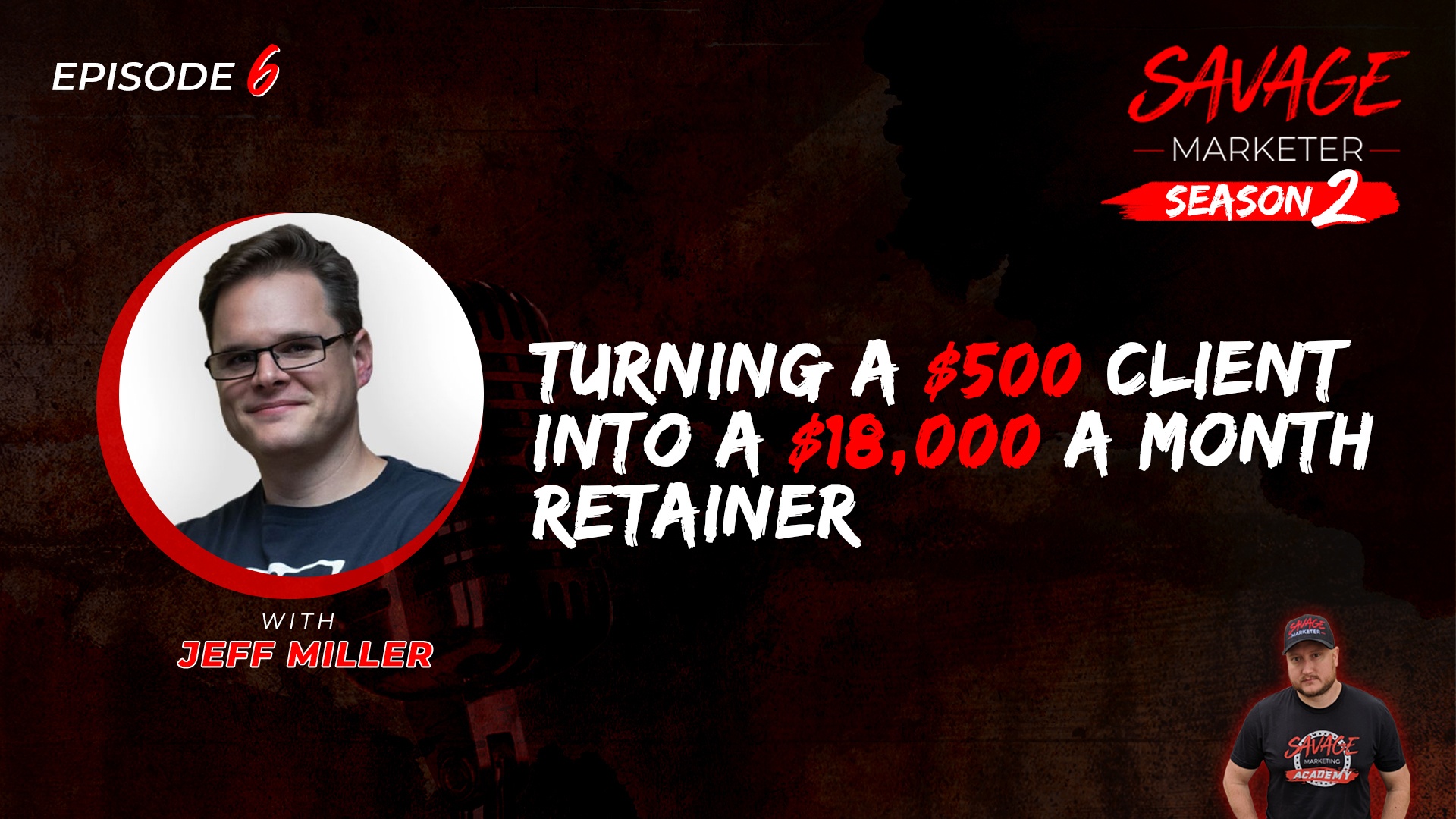 In this week’s episode, we are joined by Jeff Miller, founder of Cool Bean Digital. Jeff began his journey in the newspaper with his father before working for a Fortune 500 company. As he grew tired of the instability, he then set in motion the birth of his ad agency and creating Facebook ads.

Jeff Miller learned early on that $250,000 worth of student debt couldn’t guarantee him happiness in the corporate world… so he decided to become a successful entrepreneur instead.

After being fired from his dream job (3 times), Jeff has gone on to create the successful ad agency Cool Beans Digital and written the book 22 Facebook™ Ad Agency Secrets which has sold over 1,200 copies and counting. Join Jeff in his Facebook Group Facebook Ads Agency Scaling Secrets.

When Jeff isn’t busy landing $10k a month car wash clients he can be found helping other agency owners go from 0 (yes… literally 0) to 6 figures through the help of his company Agency Scaling Secrets. 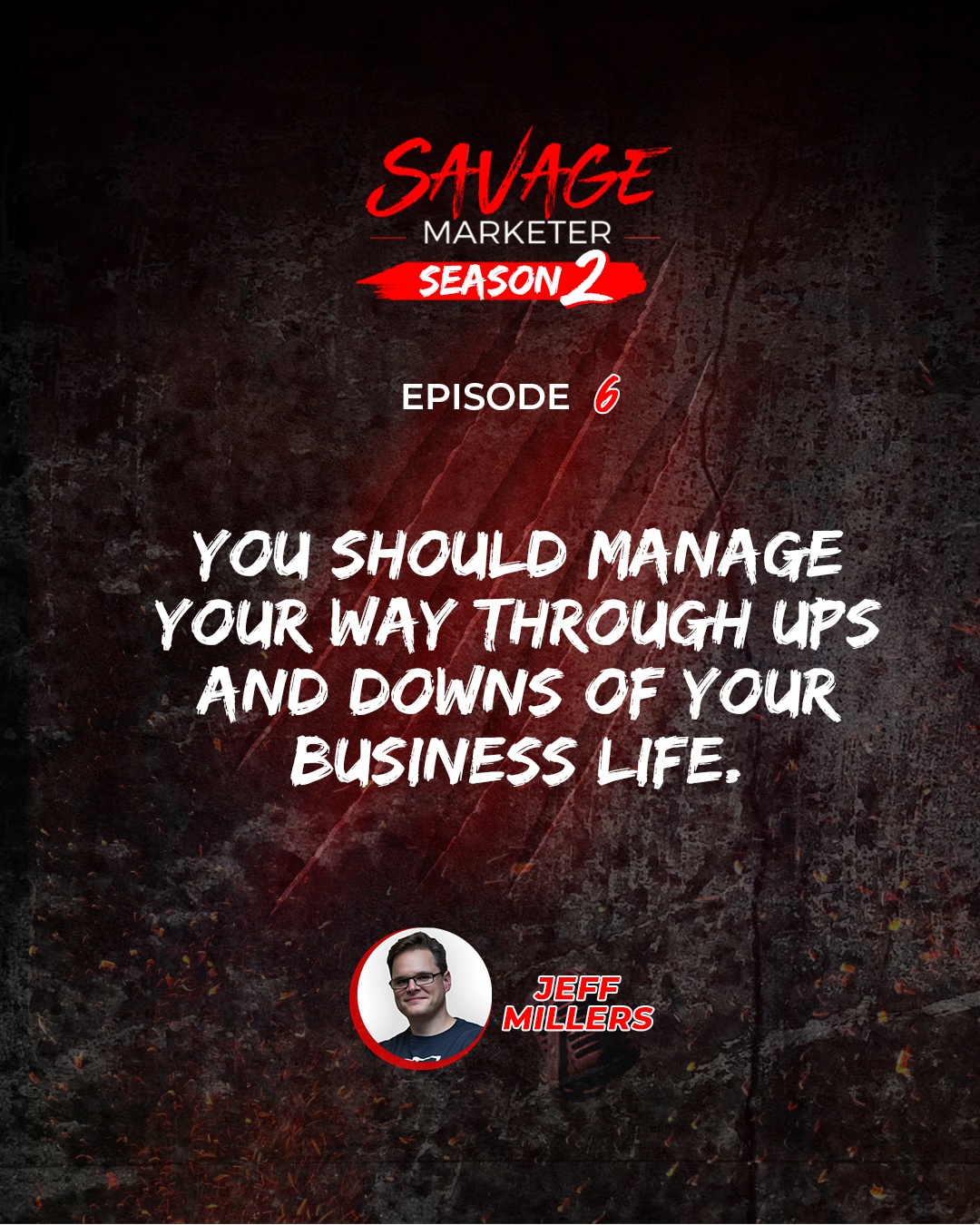 Remember to also give a savage rating to our guests from previous podcast episodes.

No votes so far! Be the first to rate this episode.

We are sorry that this episode was not useful for you!

We want to make sure every episode is Savage!

Tell us why you felt this wasn't savage!

About the Author Jeff J Hunter

Host of the Savage Marketer Podcast. Jeff builds personal brands for Founders & CEOs who are ready to leverage their business achievements to become influencers in their category. Creator of the CORE Branding Method and Founder of BrandedMedia.io which is a 50+ team Branding Agency. Featured on Influencive, The Today Show, Forbes, Inc, ABC & CBS. Host of the Savage Marketer Podcast.

Season 2 | Episode 7: The Most Undervalued Asset of a CEO is an Executive Assistant with Christine Carrillo

Season 2 | Episode 5: How A Creative Blacksmith Doubled His Prices After Going Viral On Social Media with Max Randolph

Season 2 | Episode 4: How A Famous Photographer Got Cancelled After Taking a Job from Trump with Gene Ho

1: Branding Afflictions: 9 Things to Never Do with your Marketing with Doug Harrison